Podcast 71: A Culture is the Reflection of the Leader, Part 2 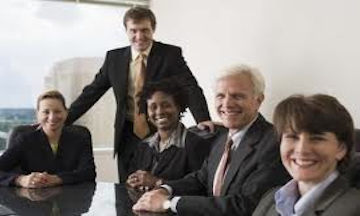 “Perform every act in life as though it were your last.” – Marcus Aurelius, the Roman Emperor from 161 to 180 AD

It’s essential for leaders to develop skills and awareness to impact the culture positively.

A Culture is a Reflection of the Leader, Part 2

The leader shapes the culture with their influence and skill good or bad. This included language.

Subscribe to Hugh Ballou’s Podcast on iTunes or Stitcher 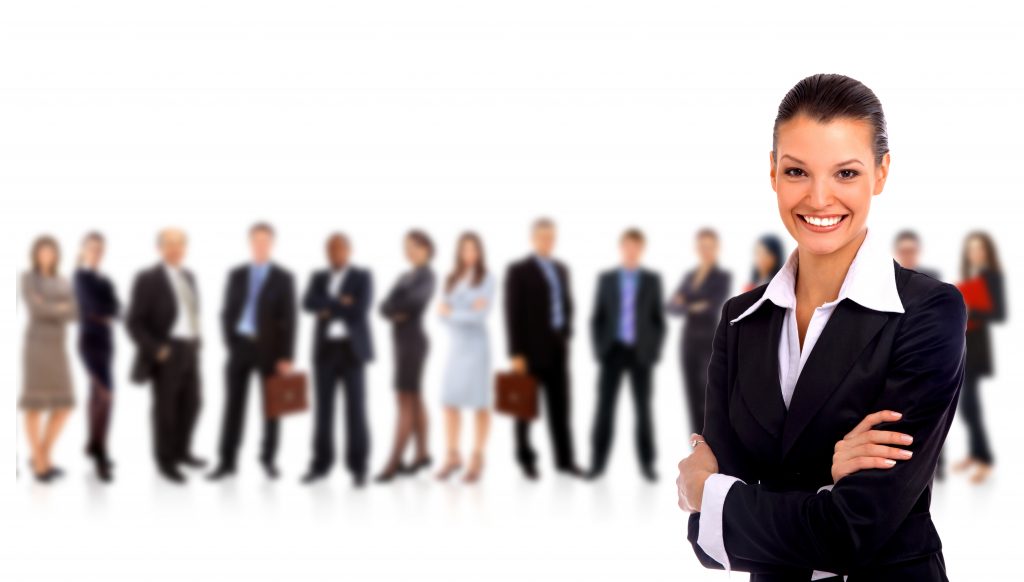 Leaders Get Results with Language – Both Good and Bad

Choosing When to Speak and What to Say

We can say whatever we choose to say…there are consequences to some word choices, however. If you take the quote by Marcus Aurelius one step further, “Speak every word as if it were your last.” Then it highlights the importance of how leaders choose words. There is power in the word chosen. There is also power in delivery since research tells us that 7% of the message is in the word and the rest is in facial expression and delivery. Having said this, the wrong word choices and block or change the intent of the intended communication.

Another favorite quote is from Mark Twain who said, “It’s better to keep your mouth shut and appear stupid than open it and remove all doubt.” Being transparent is good. It’s different showing ignorance or insensitivity.

When I get frustrated or excited, I might become careless with my word choices and event use some profanity. When leaders show insensitivity by using words that might offend someone else, the impact might be damaging to their reputation, and thus their position of influence. The choice of words and the way those words are delivered can make a huge difference.

Some types of poor choices in words might be the following:

Fundamentally, leaders impact others with actions and words. When combining negative word choices and negative emotions the negative impact is magnified greatly. Many times the damage is permanent and there’s no going back.

One good word of affirmation displaces 37 disparaging remarks. The job of the leader is to influence others. That influence can be either positive or negative. Even when there’s a need for correction, discipline, or delivering bad news, there’s a way to choose words that are helpful and constructive rather than critical and destructive.

Having positive impact on those whom we lead is using power of influence in a useful and engaging manner. Transformational Leaders use personal influence rather than power of position to facilitate actions and changes. It is important to realize that there is power of position when communicating with others in the organization. There is what is called a “power differential” when communicating with team members. Leaders who are not aware of that power differential leverage that position of power over others unintentionally. Some are intentional as well. Sending unintentional messages can damage the effectiveness of any leader and potential damage reputation and team morale.

Carefully chosen words engage others in active listening and empower them to strive for results.

Examples of Negative Words of Phrases

Negative words creep into our language mostly by habit. We form bad habits and therefore send negative messages in our communications, both verbal and written, which can cloud the real message. Be aware of negative word choices.

Examples of negative words and phrases:

Examples of Positive Words of Phrases

Positive word choices empower others to look at their actions and want to improve as well as embrace their good qualities and actions. Positive words build people up and support healthy relationships.

Examples of positive words and phrases:

Utilize Your Position of Influence

Words can command or nurture. Words can damage or support. Words are missiles or affirmations. Words push or pull. Influential leaders bring out the best in others. Underneath the process of communication is relationship. Communication is limited without good relationship. Always work in relationship with everyone in your sphere of influence.

It’s Not Your Team…It’s YOU

It’s time to change the results.

Let’s chat. Make an appointment on my calendar http://hughcalendar.com